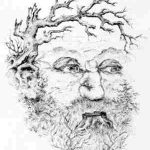 Based on the book Zen and the Art of Motorcycle Maintenance written by Robert M. Pirsig, which everyone should read. A Chautauqua is an old time series of talks intended to edify and entertain, improve the mind and bring culture and enlightenment to the ears and thoughts of the hearer. Young boys with problems in living often sit around and ‘shoot the breeze’ about nothing. This is an opportunity for a staff worker familiar with the cognitive behavior managementSM processes and with a good relationship to focus the conversation while allowing the kids opportunities to ‘kibitz’, and see what they learn. The staff person is provided with an outline for the conversation and the kids can be given one to follow if it is thought to be helpful.

Gumption: Student Outline – this includes only the numbered paragraphs. 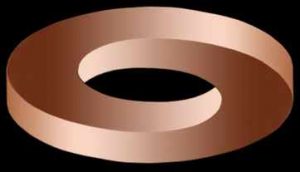 It is sometime difficult to define what is a program, a protocol, a technique and/or a procedure, since they are nested like Slavic dolls. Technically, we would call an overall strategy for change a program that would include a series of differing protocols to change different issues. A protocol would be defined as a sequencing of specific techniques designed to meet specific identified change targets. Each technique might then include a series of procedures that need to be carried out in order to complete the technique. What happens in real life is that it depends!  As you deal with issues, the various components continue to be used, nestled within each other, but the perspective changes. Thus a technique might be viewed as the program or protocol to evoke change. From this perspective, the components listed below are subject to personal interpretation as to placement.